We've been fighting for equal pay since I was 20.

The proposal, which doesn't need legislative approval, would require businesses with at least 100 employees to submit annual pay data by gender, race and ethnicity in an effort to find firms that the White House said are “unlawfully shortchanging workers.”
The median annual wage for a woman working full time is $39,600, 79% the median wage for a man, the White House said, although some critics said that generalized figure overstates the difference.
Now I know why some businesses stay below 100 employees--this required reporting won't apply to them. 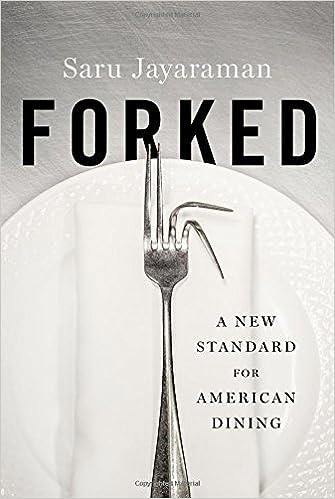 Did you know that there are really two minimum wages in the US, one for tipped workers and one for non-tipped workers?

The federal minimum wage for tipped workers is $2.13 if a worker receives $30 or more per month in tips.

This low wage is one reason for outbreaks of food poisoning.  Workers can't afford to take time off when they are sick, so they work and spread illness.

Listen to restaurant owner Michael McCarty discuss the low wages of kitchen workers in restaurants and the history of tipping and the service compris.

See also a new book coming out in February... Forked: A New Standard for American Dining by Saru Jayaraman.

Posted by A Linstatter at 2:06 PM No comments:

Sick of No Sick Leave

Thanks to KCRW's Good Food show today for highlighting the lack of paid sick leave for restaurant workers.

Chipotle is now required to give 9 days per year to stop its outbreaks of food poisoning.

A new book, Forked: A New Standard for American Dining by Saru Jayaraman, argues for 9 days of paid sick leave per year for all restaurant workers in the US, as well as other changes.

A related problem: the federal minimum wage for tipped workers is $2.13 per hour if the worker receives $30 or more per month in tips.

Even if a worker is allowed 3 paid sick days per year--or 9 paid sick days--some workers have a salary so low they can't afford to stay home when sick.

Give everybody one minimum wage--to improve the lives of both workers and diners.

Posted by A Linstatter at 1:49 PM No comments:

Once again women's bodies serve as the place where political battles between Muslims and anti-Muslims are carried out.

Just as men show their political stance by whether their women cover their heads or don't, cover their bodies or don't. now drunken men newly arrived from the Middle East released their frustrations by robbing, groping, and raping women in Cologne, Germany, on New Year's Eve.

After all, women on public streets at midnight are fair game, right?

But in this case, the attacks were not mild.

"Other witnesses were quoted in local media as saying that they were groped so hard and aggressively that their bodies were black and blue with bruises. Attackers ripped the clothes of some," reports Erik Kitschbaum in the Los Angeles Times.
Arrest these men.  Show them what these attacks mean in Western countries.

To both sides: stop using us.

We will take back the night--again.

Posted by A Linstatter at 9:24 PM No comments: 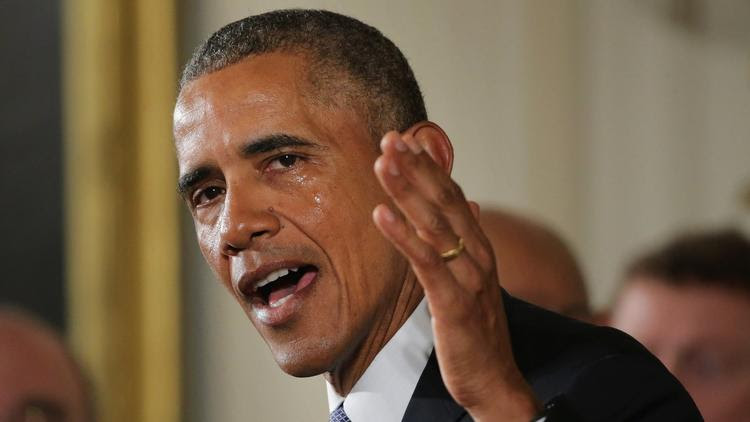 "In the words of Dr. King," he said, "We've got to feel the fierce urgency of now" and take common-sense steps to save lives and protect more of our children.

Here's an excerpt that includes the moment he had to wipe away tears:

He cited these statistics to underline that urgency:

President Obama's words were so moving:

"I believe in the Second Amendment....I taught Constitutional law--I know a little about this....Second Amendment rights are important, but there are other rights we care about as well...

Our right to worship freely and safely--that right was denied to Christians in Charleston, South Carolina... Jews in Kansas City... Muslims in Chapel Hill, and Sikhs in Oak Creek.

Our right to peaceful assembly--that right was robbed from moviegoers in Aurora and Lafayette.

Our unalienable right to life and liberty and the pursuit of happiness--those rights were stripped from college students in Blacksburg and Santa Barbara, from high schoolers at Columbine, and from first-graders in Newtown. First-graders."

At that point the President had to wipe away tears--as did I and many of those listening.

The President had been introduced by Mark Barden, whose son Daniel was killed in the 2012 massacre at Sandy Hook Elementary School in Connecticut.

Gabby Giffords was among those in the audience.

I believe that in the years after he leaves office, this president will continue to use his influence primarily to curb gun deaths, in the way that Jimmy Carter has worked on international peace and on housing.

What the President recommends--some of which will be done by executive order:

1) Number one, anybody in the business of selling firearms must get a license and conduct background checks, or be subject to criminal prosecutions.  (Applause.)  It doesn’t matter whether you’re doing it over the Internet or at a gun show.  Bring background check system into the 21st century.

4)  Increase gun safety technology... so a child can't pull a trigger.  Like apps for tablets, phones.

Full text of the president's remarks while issuing executive orders, including orders to enforce existing gun-safety laws already on the books:

How can a civilized nation--Saudi Arabia-- put 47 people to death without much negative blowback from other nations?

"Sheikh Nimr al-Nimr was one of 47 detainees put to death by sword and firing squad in the kingdom's largest such mass execution since 1980," report Amro Hassan and Ramin Mostaghim in the Los Angeles Times.

The only offense of some of these men was political protest.

I should be out demonstrating at the Saudi embassy in Los Angeles.  I should be asking my government to take a stronger stand against this bloodshed.

On the other hand, my government allows execution, a punishment sometimes committed inhumanely and erroneously.

Most civilized nations have ended capital punishment--but not the US.

Most civilized nations have strict laws controlling guns--but not the US.

Most civilized nations provide health care to all their citizens--but not the US.

So I suppose there's not much I can do, except vent in a blogpost and work on ending the death penalty in my own nation.

Thank you to the LA Times for its editorial pointing out lack of serious US comment on Saudi Arabia's execution.
http://www.latimes.com/opinion/editorials/la-ed-saudi-iran-20160105-story.html 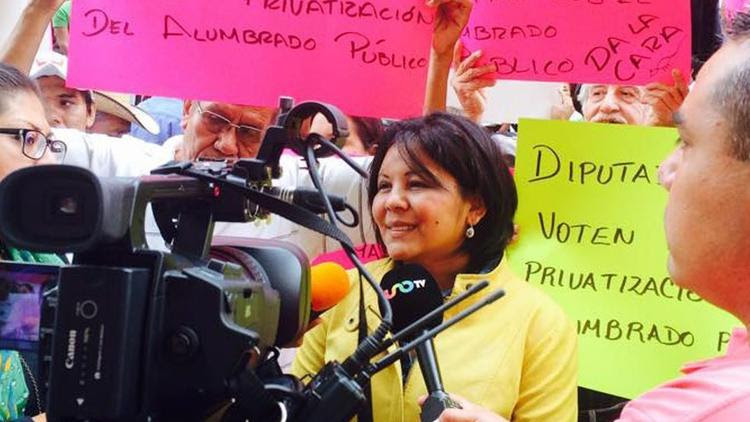 Mayor Gisela Mota of Temixco, Mexico, gave her life in her fight against organized crime.

Thank you, Deborah Bonello, for your report in the LA Times.

Mayor Mota promised to fight the drug-transporting gangs in Mexico, and they feared her.

They were scared enough that they had to kill her--on the day after she was elected.

May another man or woman rise up to take her place and continue the fight.

May the criminal gangs learn that they can't win.

May tourists who visit Cuernavaca pay homage to Mayor Mota.  May they pay attention to the kidnappings and extortions in Cuernavaca.

May the tourist business not go on as usual.

May everyone everywhere honor this brave woman and remember her name: Gisela Mota.
Posted by A Linstatter at 10:00 AM No comments: